James Hayman for The Heart Channels 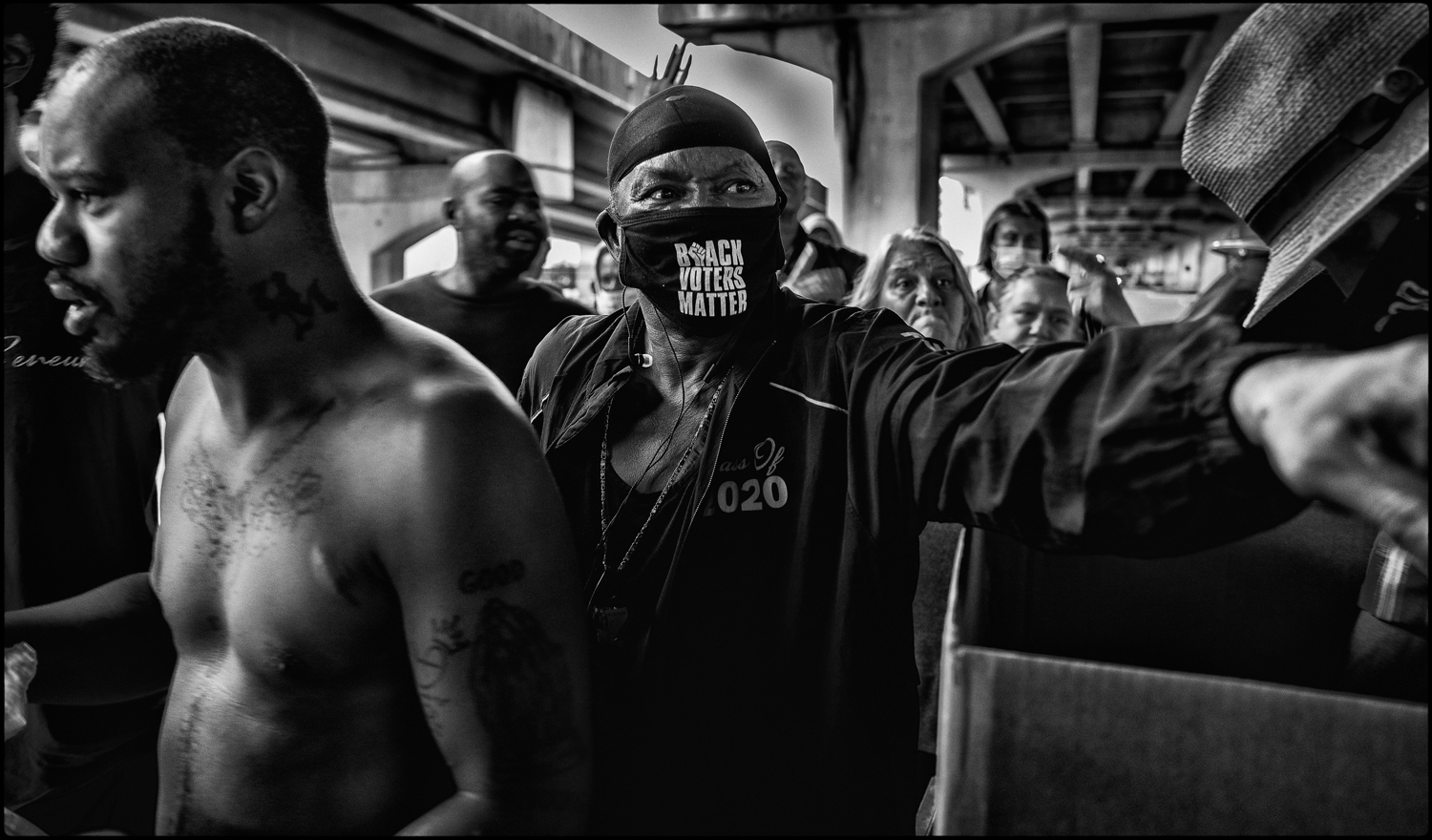 Emmy nominated, Golden Globe winning director, producer, and photographer James Hayman, participate in the exhibition OpenArtCode NFT at Studio Abba in Florence. Proceeds from the sales of James Hayman’s images, both “physical” and NFT, will go to the charity The Heart Channels, founded by his wife, actress Annie Potts.

The photographs presented in Florence are images taken from around the globe. As Hayman states, “people are in need everywhere. I don’t want to shy away from the inequities that are very real and often go unseen in our daily lives, but I also don’t want to merely observe. Philanthropy and volunteerism must be another part of that photographic engagement. I encourage everyone to not merely observe, but to expand our awareness and our support wherever and whenever possible.”

The images in this show demonstrate his ongoing commitment to creating art for a purpose.

James Hayman’s photographs will be on display alongside Enzo Trapani’s paintings and installations by Giovanna Lysy. NFTs created from the works of these artists will be projected on the ancient walls of the gallery space in Palazzo Rosselli del Turco, which, during the years when Florence was the capital of Italy, hosted the US embassy. 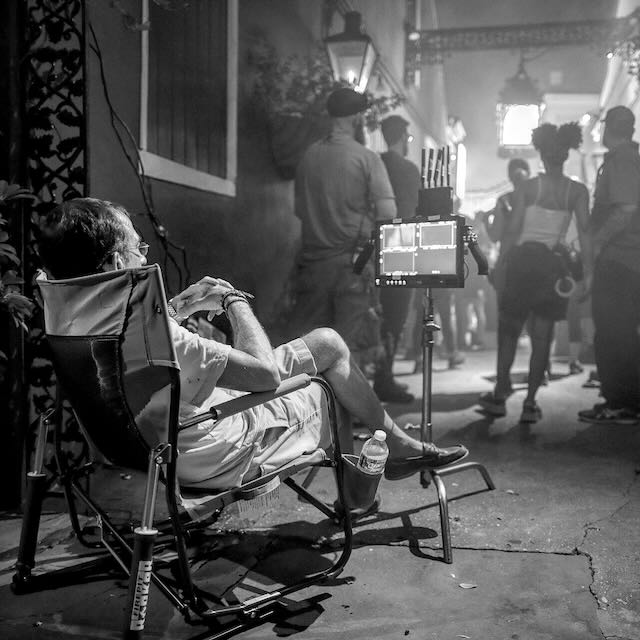 After attending The American University for photojournalism, Hayman’s first photography assignment was to photograph the Nixon and Brezhnev Summit at the White House. Disenchanted with the paparazzi-like frenzy, Hayman went on to study film at the University of California, Santa Barbara, and post graduate work at New York University, though his photojournalistic roots still inform his practice today.

He worked for the UN’s disaster relief efforts after the 1976 earthquake in Guatemala, which led to several photographic series in Central America. In the 1980s, Hayman began shooting various independent films in New York City and then worked as a cinematographer in China, Japan, and more photographic series documenting Asia.

In 1989, he moved to Los Angeles to direct and produce multiple television shows and films. Since then, he has directed numerous pilots, including Dangerous Minds and Drop Dead Diva, as well as episodes of The Sopranos, ER, Law & Order, House, Desperate Housewives, and others. He has worked as an executive producer, most notably on Ugly Betty, which led to winning a Golden Globe Award. He has also been nominated for two Emmy Awards and a Director’s Guild Award.